But apparently it has been a little while since we’ve done geography on this level,
because the younger one suddenly bursts out,
“Mommy!! Mommy!! Neverland!! I found Neverland!! I found it!!”
and then the older one gets a puzzled look on his face and responds,
“But I thought I had it…”

What puzzle pieces are they holding?
Gabriel is holding the Netherlands
while Asher holds Nevada 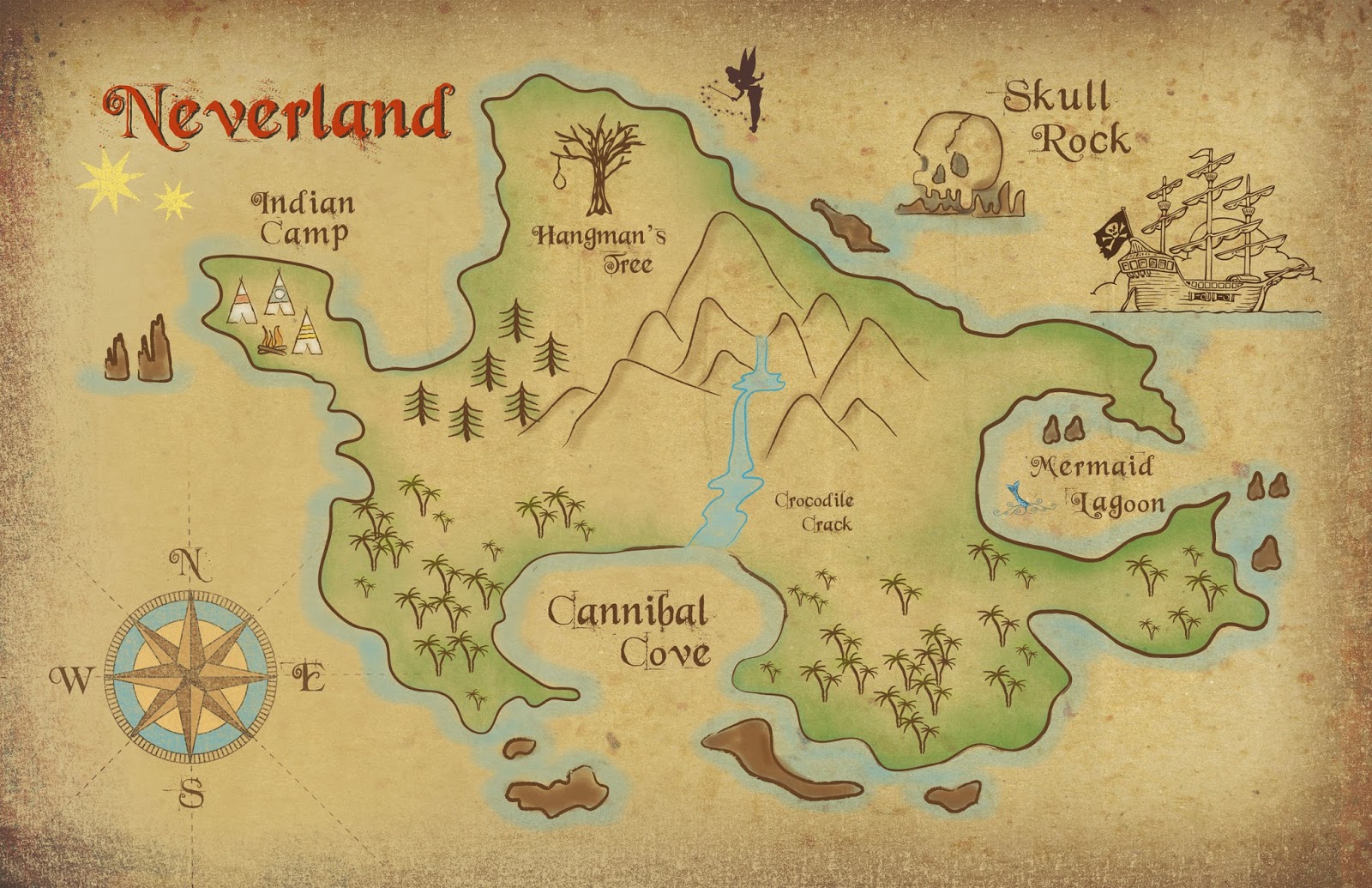 Yep. I live in a child’s world.
Where reality and imagination mingle and blend.
Where the idea of Neverland being found on a real map
is as reasonable as a stop in America or Europe.

It is full of wonder and beauty.
As it should be.
Because, after all, our world was made with simple words.
Magic.
God’s best magic.
“Let there be….”

May we have the eyes to see the glory of the world we live in,
a world created by a loving Father for His children to cultivate.

3 Replies to “A Child’s World”