Our summer has continued to be busy, busy, busy!
But one constant has remained despite the crazy schedules: namely, busy bookworms.

My bookworms do not take summer break.
(nor would I want them to!) 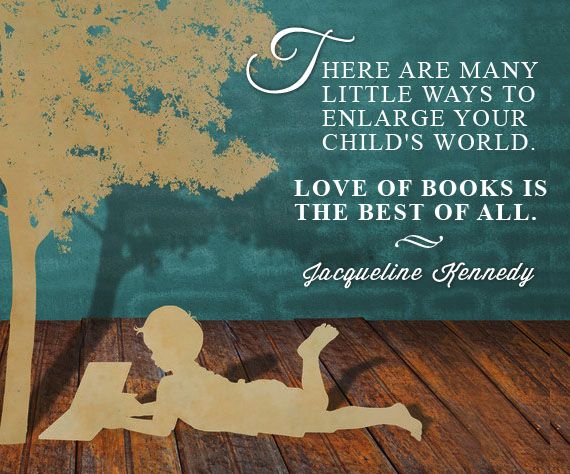 We have three library cards for the county library, and we can check out fifty items at a time on each card… and would it shock you if I told you that I am constantly maxing out how many things we can bring home at a time?! It is kind of hilarious, but also incredibly beautiful. We do not have a lack of imagination around here, let me tell you.

I am thinking I need to start some kind of document where I keep track of the books each of the kids have read, and some kind of rating system so we know what books we absolutely adored and which ones we wouldn’t bother checking out again.

Personally speaking, I have been devouring all kinds of information (from booklists to podcasts to my new canvas bookbag…) from the Read Aloud Revival (check it out if it’s new to you, especially if there are children anywhere in your life), the Story Warren, and CiRCE Institute.

I’ve been absolutely amazed at the results that come from spending so many hours indulging in books on my own and with the children. Gabriel is starting to write poetry and short stories, and you can tell from his sentence structure that he has been reading a lot lately! Good writers tend to be good readers. In order to pour out, you must be filled up somehow. It’s true in so many areas, and my nine year old son shows me how true it is even in reading & writing. When he is constantly reading and hearing beautiful language and imaginative themes and redemptive storylines, those things are what begin to come out of his own mind and fingertips too.

So what are some of our current reads that are fast becoming favorites??
How many of these books we keep checking out do we actually remember??
Let me poll the people in my home for you!

Simeon
Brown Bear Brown Bear What Do You See?
Doggies
The Jesus Storybook Bible
Pat the Bunny
Animal Alphabet
(and also pretty much any other book he gets his fingers on…
but he is currently obsessed with those) Steven
***    favorites:
Harry Potter & the Half Blood Prince
Harry Potter & the Deathly Hallows
The Hobbit
Good to Great
The Narnia series
***    recent reads:
The Anglican Way
100 Cupboards (aloud to the children)
Fantastic Beasts and Where to Find Them
Harry Potter and The Cursed Child
The Way of Kings
Built to Last
The 7 Habits of Highly Effective People
The Four Obsessions of an Extraordinary Executive
***    current reads:
Theology of the Family
Hebrews
Dandelion Fire (for the second or third time, to the children)
Words of Radiance

So as you can see, we are quite the bookish bunch of gingers around here.
When I asked the children to tell me the best books they have read so far this year, they were all clamoring and proclaiming titles simultaneously, begging one another to “let me say that one!” and vying for my earshot.
They literally had to go around and around taking turns, and letting me make sure I heard each of them correctly… and eventually I just had to put a cap on it, because they probably would never have stopped telling me book after book!

Excuse me, please… I have a stack of books and snuggly children waiting for me on the couch… this is the good stuff of life, people. This is the white cream of the Oreo, smashed between all the other (also good) parts of life.
We are people of story.
And this is very good.

(…and about ten minutes after I hit publish on this post, I ordered $223 of books for our upcoming school year because I found a coupon code for a discount & free shipping! Yay! More books coming our way! These will primarily be about Church history, classical composers, inventors, math (hello Sir Cumference!), and men from the Renaissance & Reformation eras… I love buying books as school supplies that are not consumable, so the initial financial investment is much higher than the longterm because all of the kids will cycle through the books as the years go on…)

One Reply to “Busy Bookworms”