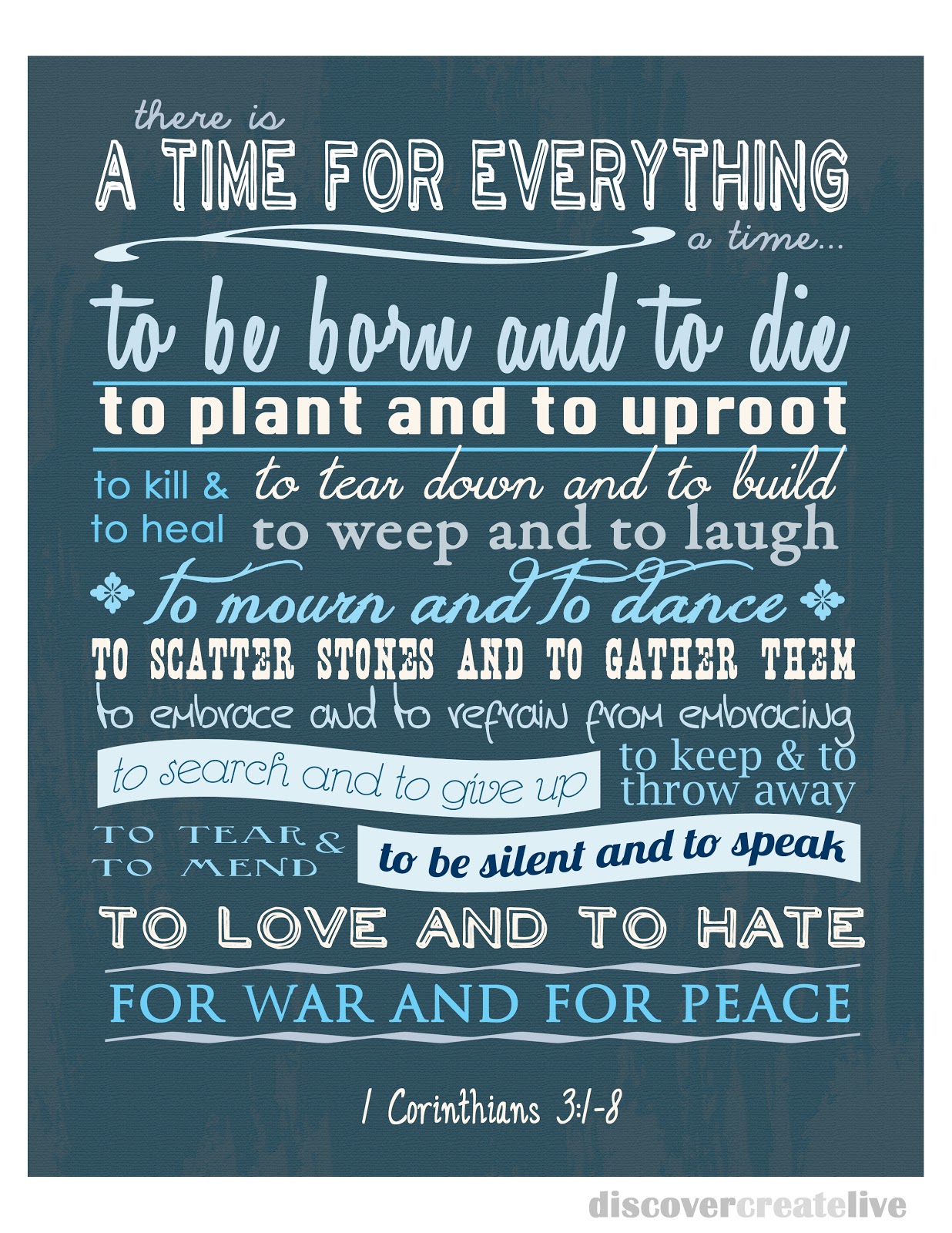 When I got up last Sunday morning, I had no idea what the Lord had in store for our day. I went about our morning like any other Sunday morning ~ pancakes for children, dressing in our Sunday clothes, packing Bibles & coffee cups into the car. More for the sake of having a practice run than actually thinking we needed to, Steven and I threw our hospital bag into the car, and the very last thing I ran back into the house to get was my camera. The drive to church was our normal boisterous fifty minutes. Sunday school and worship were normal too, but for the fact that I preferred to stand in the back & sway a bit rather than sit for two and a half hours. I was noting fairly regular cramping, but only had a few real contractions. Which I had been having on and off for a few days. So I brushed it off as being nothing. We continued with our plans for the day, which happened to be having brunch at our pastor’s house. What a sweet time of food and fellowship! But our visit was suddenly cut short because around 3:15pm I suddenly noticed that I was having contractions… about every four minutes… and they were quickly growing intense. I called my parents to let them know I thought we might need to think about going to the hospital at least to get checked out, and wondered if they could meet us there… but while I was talking to my mother in the span of about three minutes, the tsunami hit.

Wave upon wave, with barely a pause between, the contractions kept coming ~ and hard. Steven took the phone and told my parents we were on our way as quickly as we could. We called the children to clamor into the car, and we said goodbye to our friends. We sped off… and within a couple of minutes, my water broke. In the car. With my children in the backseat. And we were still twenty minutes from the hospital. It was a dramatic drive, to say the least, and the Lord’s angels were clearly His agents of grace toward us as we made our way from one end of the city to the other. I tried to control my breathing, to resist pushing, without scaring my children who sat behind me. Steven kept two hands on the wheel and two eyes on the road, maneuvering the car with some pretty good skill along the way. At 3:40, we pulled into the emergency room drop-off, where my parents and a nurse got me into a wheelchair. I called goodbye & I love you to my children, and told them how proud I was that they were so brave, and was whisked away through the hospital to the maternity ward. At this point, I let the emotions flood through ~ I covered my face with my hands and wept while I tried to breathe in a focused and purposed way to resist pushing. I was not in the mood to have a baby on the elevator. Thankfully, they had a room ready for us; nurses bustled about, bringing in everything they needed for me and my baby. I was bewildered by everything going on around me, and completely disoriented. Weren’t we just sitting on the pastor’s couch talking about things like schooling and coffee and baptism? How is it that I am suddenly here? At the hospital… in, umm, labor?!

Praise the Lord, my own doctor was on call. It was a relief to see him walk in. We waited for a couple more minutes, while my dad passed our children off to my brother, and I was grateful to have my mother & husband on one side of me and two nurses on the other side to help me get through the intense contractions. Apparently I had been in quiet, early labor all morning; and then I guess I started to hit transition suddenly at our pastor’s house; and now that we had arrived at the hospital a few minutes earlier, as soon as my dad ran into the room, my doctor declared it’s time to have this baby.

I felt delirious and overwhelmed. So not prepared for this today. Did not expect the baby to come yet, and definitely had not spent the day expecting it to involve labor & delivery! Talk about a sweet surprise.

Two long, hard pushes (and a couple of screams) later, I was told to open my eyes… as my doctor reached up and placed a purplish, wet, squirming, tiny human on my chest. I could not believe my eyes. He’s here!? Already? Now?!

Amazing. It was 4:06. One hour prior, I was still eating egg casserole and sausages at my pastor’s house. Now I was in a hospital bed, with a circus whirlwind bustling around me, as I tried to get my eyes to focus on my little 5lb 10oz rainbow boy snuggling on my chest.

Simeon James arrived in famous fashion at 36 weeks ~ a bundle of precious little pumpkin peanutty goodness. I still simply can’t put him down. My neck has a continual kink because I can’t stop staring down at him.

Oh! The Lord has heard! He has supplanted our grief with joy!
We are in awe of His good plan.

And then suddenly it happened.
It was the end. And honestly, it happened so mercifully fast that my brain and heart did not have time or coherency to fight the bittersweet side of it. I did not process until we were home from the hospital that the end of my PAL journeys had arrived.

There is a time for everything.

Thanks be to God.

8 Replies to “Pregnant with a Rainbow, Part X”